BEHIND THE SCENES: ACTION BRONSON | HipsterTribe

BEHIND THE SCENES: ACTION BRONSON

Before joining the heat of the rap game, Action Bronson was a respected fire-flame gourmet chef in New York City. His signature red beard is as much a part of him as food is to his rhymes and although he’s newer to the scene with respect to others on this list, his vibrant beard and jovial manner set him a cut above the rest.

Now bear with us for a second before we unveil the tape's tracklisting. Usually releasing tracklists is a boring part of an album's rollout plan, and we don't do it because it's a waste of your time. But this one is an exception – take a peek at the artists that Action's paired with. Apart from Alchemist, who produced everything, we've got guest spots from Roc Marciano, Meyhem Lauren, Styles P, and Sean Price, among others.
Action living out his dream of being an Albanian cocaine smuggler pulling off his last big score before ditching the drug trade. We are just really proud to highlight this video. 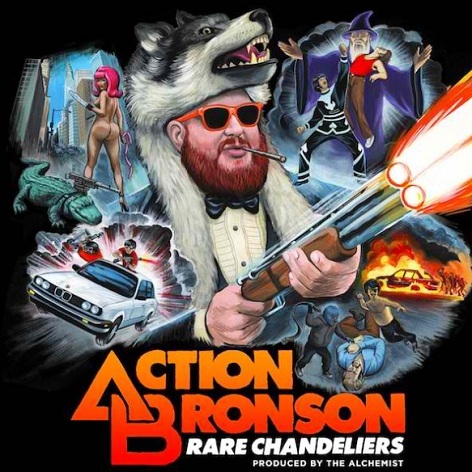