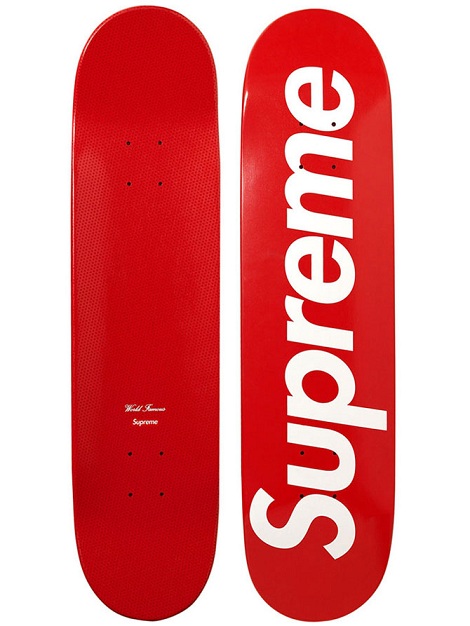 On Lafayette Street in Downtown Manhattan, Supreme opened it's door in april 1994 and became the home of New York City skate culture. At its core was the gang of rebellious young New York skaters and artists who became the store's staff, crew and customers. Supreme grew to be the embodiment of the downtown culture, playing an integral part in its constant regeneration. Skaters, punks, hip hop heads. All the young culture gravited towards the brand. While it grew into a downtown institution, Supreme established itself as a brand know for its quality, style and authenticity. Over its seventeen year history, Supreme has worked with some of our generation's most groundbreaking designers, artists, musicians and photographers as Terry Richardson, who have really helped continue to define its unique identity.

English Version of the ip Urban webzine from Downtown is now available on MacBook by selecting the text. Left clic and Play. United HipstersWeAre. NeverHidden.