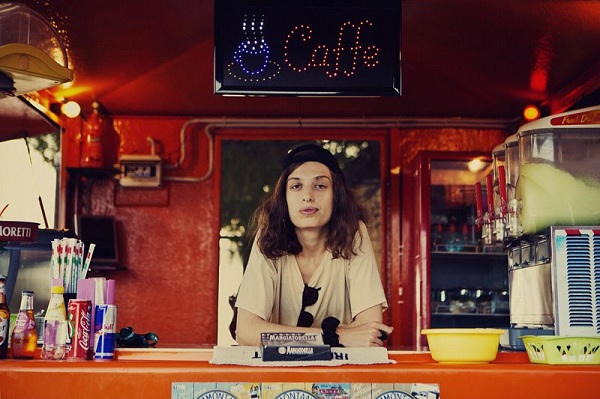 D E N A is Berlin-based songwriter and vocalist Denitza Todorova. Born and raised in Bulgaria, few years ago she moved to Berlin, where she focused on writing music, singing and programming beats. She stepped into focus as a guest vocalist on the two The Whitest Boy Alive albums. Now she’s cutting a dash with pop songs influenced by Hip Hop, oldschool R&B and dance music. Currently she is finalizing her debut album with Finnish producer Jonas Verwijnen at Kaiku Studios in Berlin. Since the early Fall of 2011 D E N A is playing live in Berlin's club scene, and besides support-shows for Das Racist, LCMDF and Kakkmaddafakka she already stirred up this year’s SXSW Festival in Austin, Texas. Guys as usual you first listened this EP, on HipsterTribe Urban webzine from Downtown. Thumbs up!