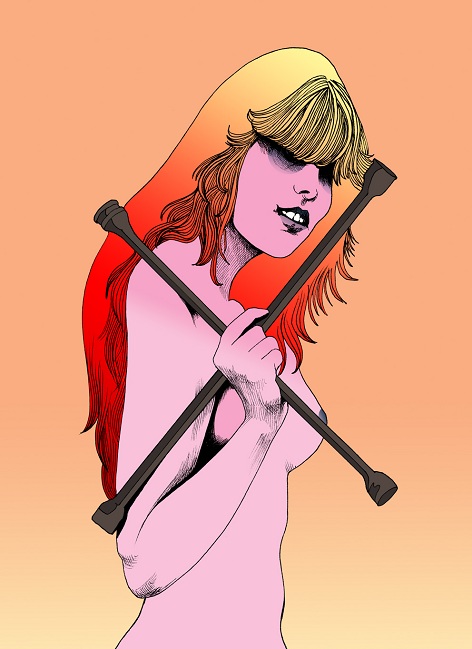 Florence Lucas aka K.I.M. is a french drawer born in Seoul, she started her career as illustrator and musician in 2004 by designing record covers of Flores Monstrosi, Kim Kong and Miyage, released on the Tigersushi label. The musicians Arthur H, Maestro, Richard Pinhas and Merzbow, have also requested she illustrates their album covers. She won the illustration prize of The Art Directors Club (2011) and the golden and silver Lion for design and typography at the Cannes Lions International Festival of Creativity (2010). She has also worked for brands such as Cacharel, Le Coq Sportif, Yamaha, H&M and the Villette Sonique festival. She has designed original textiles for Christophe Lemaire, Agnès B, Lacoste, The Kooples, Biotherm and France 24. So far, her drawings have been published in the magazines Les Inrockuptibles, XXI, Citizen K, Le Figaro littéraire, Above Magazine, Chronic'art, Standard, Obsession and So Foot. K.I.M nous a piqué dans l'oeil. 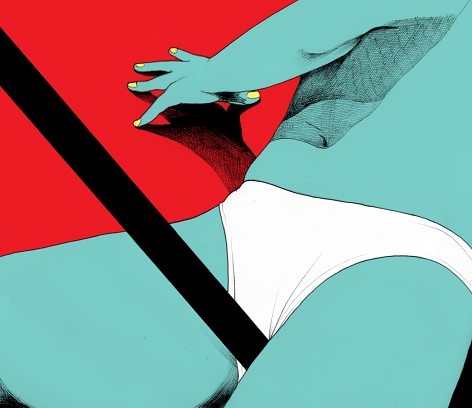 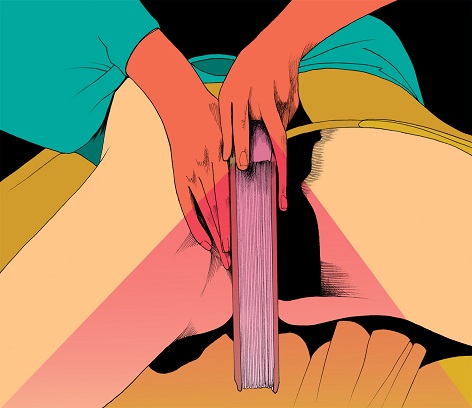 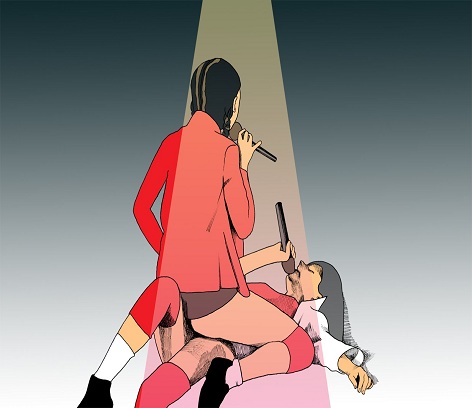 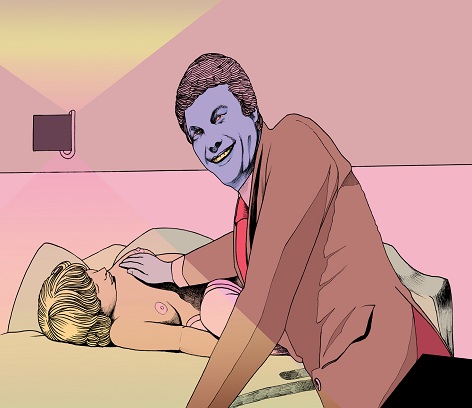 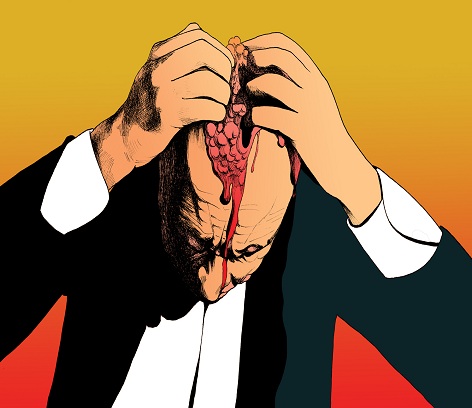 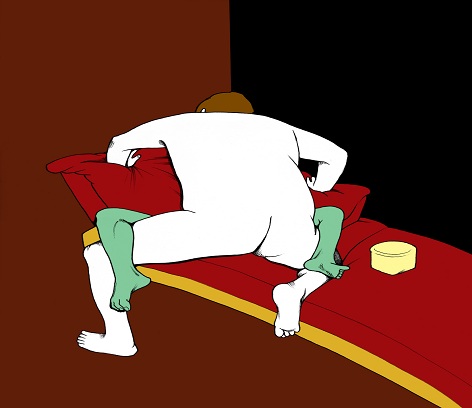 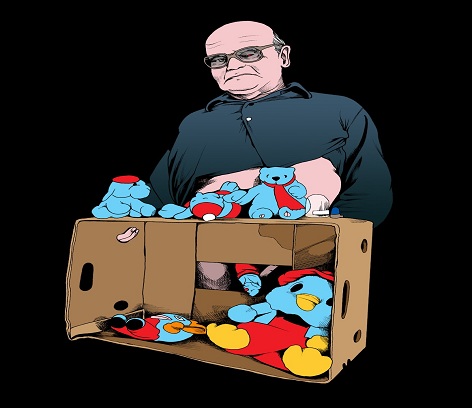 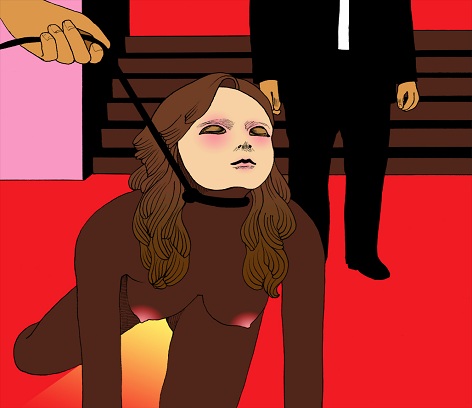 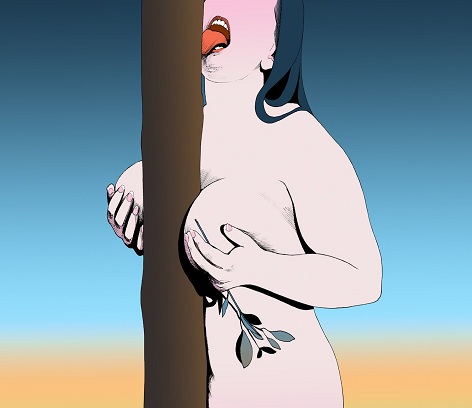 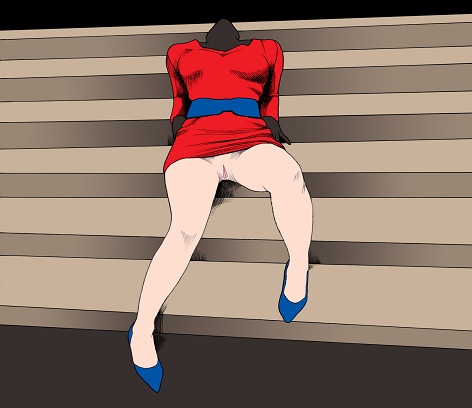