Designer Drugs (Michael Vincent Patrick and Theodore Paul Nelson) lead lifestyles of the rich and famous, but is really just poor boys who loves helicopters and pop banger music … and a few other things that will not be noted designer drugs currently releasing new material with iheartcomix Records They have also been found partying on the couch at Iheartcomix office with a member attending the school and the other drank whiskey all over the world to not go crazy last years – DD boys produced more than 23 remixes and DJ'd over 100 shows around the world this year to not go crazy designer drugs is to focus on original material while continuing to tour in the galaxy and party harder than ever latest designer drugs releasedhis single "Zombies! / Back Up In This". This is what we used to call: a real bad ass band! 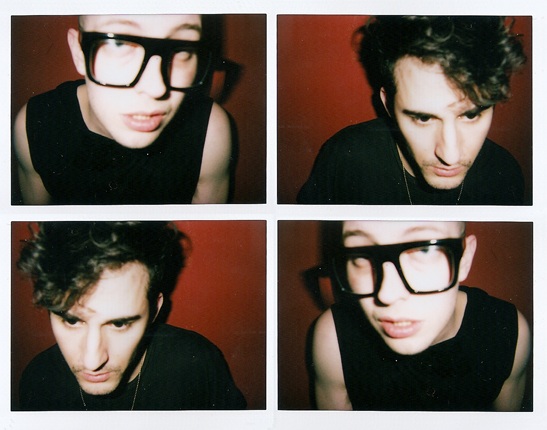