A NIGHT INSIDE THE A$AP CREW LIFE | HipsterTribe

Born October 3, 1988, Rakim Mayers, better known by his stage name ASAP Rocky (stylised as A$AP Rocky) is an African American rapper and director.  Born and raised in the New York City neighborhood, Harlem, he released the mixtape LiveLoveA$AP in 2011. On December 5, 2011, the BBC announced that he had been nominated for the BBC's Sound of 2012 poll. He is working on the A$AP Mob album, as well as his debut album, LongLiveA$AP, scheduled to be released in September 2012. We are officially proud to highlight before all the others crazy motherfuckas magazines : "A$AP Rocky // Chicago" directed by Christian Jackson. 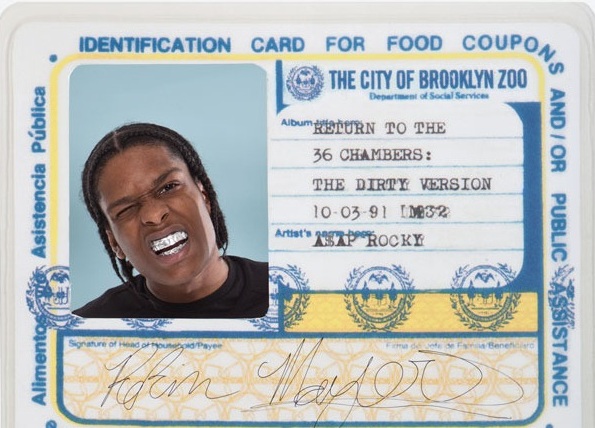