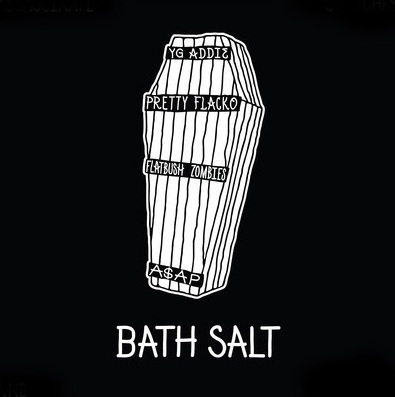 Today the much anticipated track by ASAP Rocky, the ASAP Mob and fellow New York crew, the Flatbush Zombies, has been released. After the artwork had leaked earlier yesterday, the track is now making its rounds in the net. You can expect the track to also be included in the upcoming ASAP Mob compilation album.